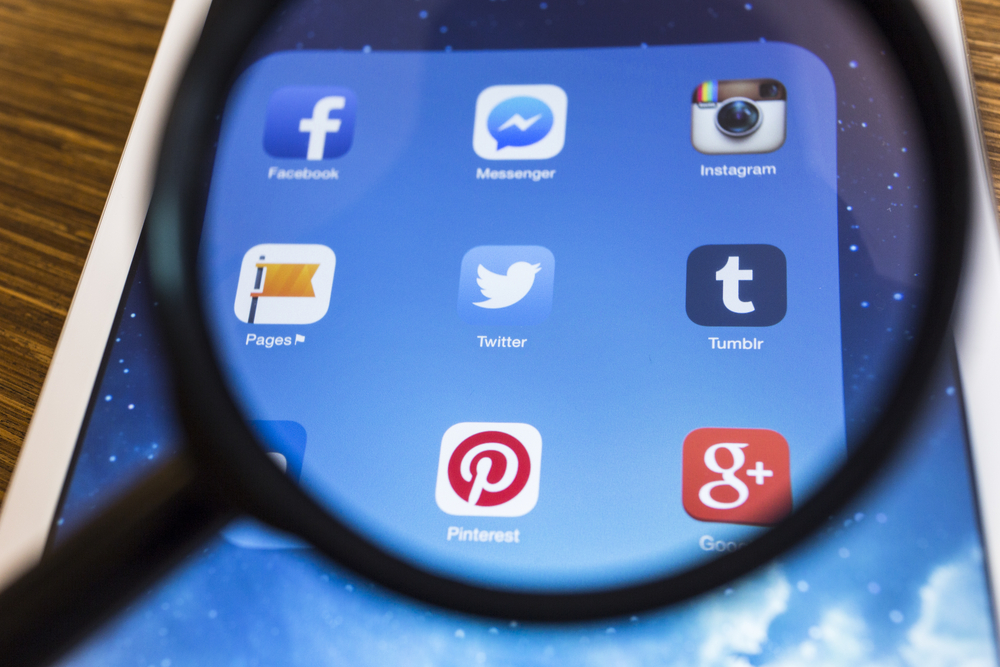 A proposal tucked into the Social Security Administration’s (SSA) 2020 budget, released March 18, is raising fears about whether people with disabilities will soon start being discriminated against on the basis of what they post on Facebook, Twitter and other social media networks.

Since at least 2014, the SSA’s Office of Inspector General has used social media as a tool for tracking down cases of suspected fraud among those receiving Social Security Disability Insurance (SSDI) and Supplemental Security Income (SSI).

Until now, however, the SSA has never as a matter of policy reviewed social media accounts to make disability determinations when people are initially applying for SSDI and SSI. That may soon be changing.

“We are evaluating how social media could be used by disability adjudicators in assessing the consistency and supportability of evidence in a claimant's case file,” the agency said in the 2020 budget.

For disability rights advocates, the use of social media in disability determinations is problematic on numerous grounds.

For starters, pictures, videos and other things posted on social media can be taken entirely out of context, providing a misleading view of a person’s physical abilities or other functions.

Likewise, the timing of photos may not always be clear from social media posts, raising the possibility that posts could not reflect a person’s abilities at the time they file their disability benefit applications.

“The proposal to allow disability adjudicators to monitor or review social media of disability claimants is an unjustified invasion of privacy unlikely to uncover fraud,” Lisa Ekman, director of government affairs at the National Organization of Social Security Claimants’ Representatives, told Reuters.

In fiscal year 2018, the SSA issued about $197 billion in payments to SSDI and SSI recipients, but recovered just $98 million in overpayments from all Social Security programs combined,  a small fraction of its spending, according to Reuters. Moreover, not all of that $98 million is necessarily fraud, as some recipients were overpaid simply due to administrative errors.

Click here to watch a video from CBS News about the SSA’s proposal.