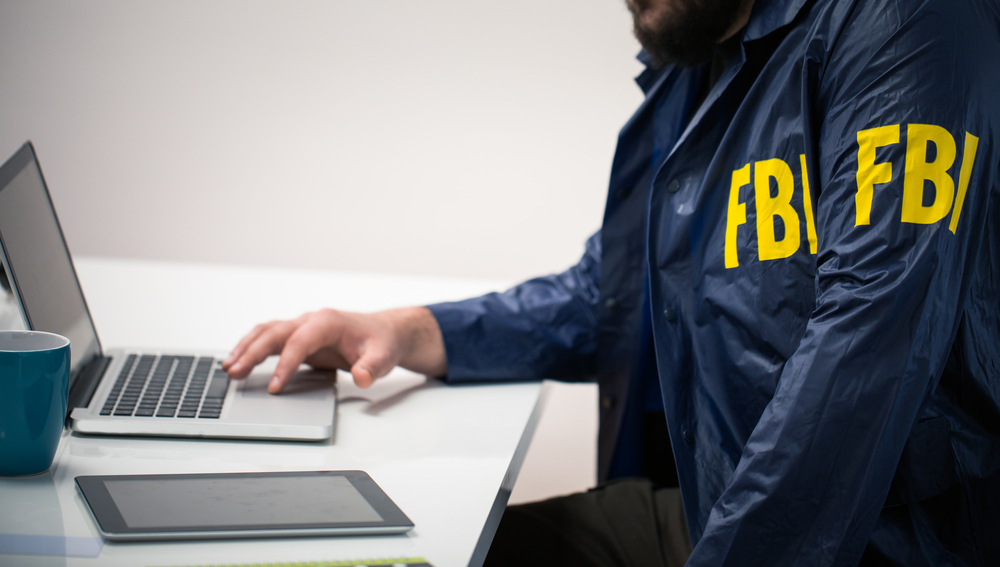 A New Jersey man has been charged with stealing $330,000 from the special needs trust (SNT) of a man living in a long-term care facility.  The case highlights the importance of having a professional trustee manage an SNT.

According to a criminal complaint filed by the FBI, in December 2017 Burlington County resident Eugene Young persuaded the disabled man’s mother, who was trustee of the SNT and who suffered from dementia, to appoint Young as her agent under a power of attorney.  The complaint notes that the power of attorney was not properly notarized because the mother failed to appear before the notary when the document was signed. When Young obtained power of attorney, the SNT, which had been established in 2004, contained more than $1 million.

Over the next 18 months, Young allegedly used the SNT as his personal ATM, making 896 transactions totaling $330,079.  “The vast majority” of the funds diverted from the SNT were not used for the trust’s beneficiary, according to the complaint.

For example, Young allegedly made 650 purchases totaling more than $60,000 at grocery stores, restaurants, movie theaters, hotels, car washes, and gas stations using a debit card associated with the SNT.  Among the alleged purchases were a sleeper sofa and loveseat from a furniture store that were delivered to Young’s home, and a stay at a Westin hotel in Wilmington, Delaware.  Young provided only a “de minimis amount of money and tangible property” for the SNT’s beneficiary, who has been identified only as “Victim-1.”

Young is being charged with federal wire fraud because the SNT’s accounts were established at a bank that uses servers outside of New Jersey.  He is facing up to 20 years in federal prison.

All this could likely have been avoided if the SNT’s trustee had been a professional rather than a family member.  Parents often want to appoint themselves or another family member to manage the trust on the belief that family members know the beneficiary best.  But trustees must have the necessary expertise to manage the trust, including making proper investments, paying bills, keeping accounts, preparing tax returns, and understanding how trust distributions will affect the beneficiary's public benefits. Very few people have this level of expertise and they can quickly become overwhelmed – or easily taken advantage of, as allegedly happened in the case of Victim-1. Moreover, it is unlikely that Young or any nonprofessional trustee will have deep pockets to reimburse the SNT for the money allegedly stolen.

An alternative is to enlist the services of a professional trustee. This can be a bank, trust company, attorney, accountant or other qualified professional. If desired, a trust “advisor” can be simultaneously appointed to instruct the trustee on the beneficiary's needs. If a family member wishes to serve as trustee, another option is to also appoint a trust “protector,” who has the power to review accounts and to hire and fire trustees.  Still another option, particularly in the case of smaller trusts, is a pooled trust, which is administered by a non-profit corporation.

For an article about the case in The Trentonian, click here.

For more on hiring a professional trustee, click here.